The Email Tool ORLOVE “Doesn’t Want Anyone to Know About” 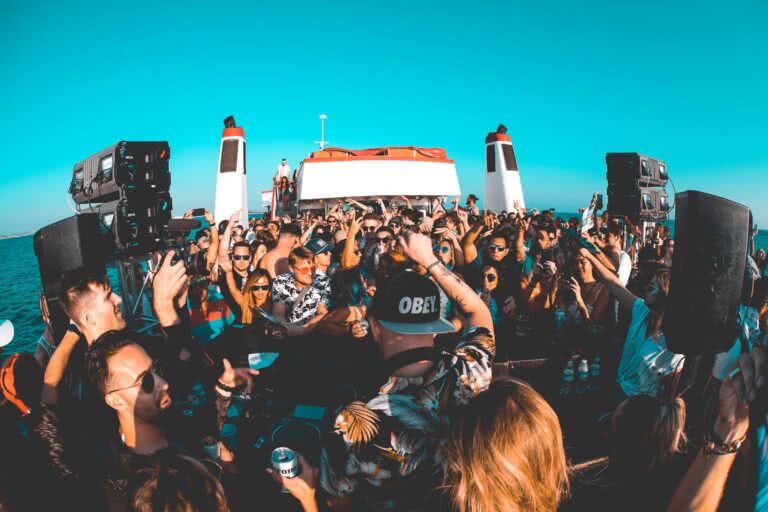 Imagine jamming to a live DJ set with the smell of sea salt in the air. The sun sets; ocean waves lap against the side of the boat. That’s the vibe at an ORLOVE boat party.

The scene is dreamy, and last Memorial Day it was even dreamier. As Matt Orlove tells us, this boat show was special. “This was our first event coming out of COVID.”

But the boat show was also special from a marketing perspective. Orlove used Eventbrite Boost’s email marketing tools to send an email announcing the event — and he was astounded by the results.

“I sent out an email campaign and it sold out in an hour. People started replying to the email blast, saying, good to see you that you’re back. And the open rate was 30%.”

After years of struggling with email service providers, Orlove knew that things had changed. With Eventbrite Boost, his email strategy would be smooth sailing. After all, events promoted with Paid Email Marketing campaigns sold on average 4x more tickets*.

Orlove has long been proud of his mailing list. His eponymous event production company hosts format parties, bar crawls, and other music events across the country. He’s built a loyal following, and his mailing list reflects it. His email list was so strong that other event promoters would hire him to send blasts for their events.

But strong numbers don’t guarantee strong open rates. For several years, Orlove bounced between email service providers. The metrics he saw were abysmal. “If I was lucky, maybe 1,500 people would open it. And I was paying $1,500 a month because my mailing list was so big.” He couldn’t in good conscience send blasts for other promoters when he was getting disappointing returns.

Those weak open rates kept Orlove on the hunt for a better solution. And then, a few weeks before the Memorial Day boat party, Eventbrite Boost launched.

To say Orlove is enthusiastic about Eventbrite Boost’s email service provider is an understatement. While we spoke, he started walking around his home office (“I had to stand up because I’m so excited.”). He declined half a dozen calls so he could tell me more about why he loves the product. He said, “I feel like I found the secret sauce.”

Since the Memorial Day boat party, Orlove has done “one hundred events through New Year’s Eve. And I’ve only been using Eventbrite Boost’s email system.”

Orlove sends out several email blasts a week. His 30–35% open rates translate into thousands of people reading the emails. And those people are buying tickets right from the email: 200 tickets for an upcoming breakbox show, 60 for a country show, 100 for an electronica show — the wins go on.

But the wins also take the form of time saved. “Now I don’t waste time,” Orlove says. “It takes me like 10 minutes. It’s amazing.”

As Orlove puts it, “People want to get emails from Eventbrite. They want to get notifications. And when there are events coming up, they want to get their tickets. It’s a trusted source. That’s why the engagement is so high.”

Orlove also encourages other event creators to think about email as a way to build and maintain their brand. (Shout-out to user-generated content!) “When we send out emails, we’ll also mention on the bottom, make sure to tag us on social media at the event. We’ll share that.”

The bottom line? Even though Orlove jokingly “doesn’t want anyone to know about” Eventbrite Boost, he’s too thrilled with its results to keep it a secret. On land and sea, Eventbrite Boost’s email service has been crucial to ORLOVE’s reopening success. “It’s the best marketing tool that we have,” says Orlove. “It’s 100 percent responsible for our uptick in business.”

Learn more about how ORLOVE has used Eventbrite Boost to expand its audience.

*Eventbrite data 5/1/2022 – 12/1/2022 comparing events promoted with Paid Email Marketing with any event that was not promoted with the same tool.

Get started with Boost. 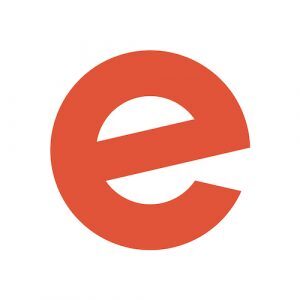 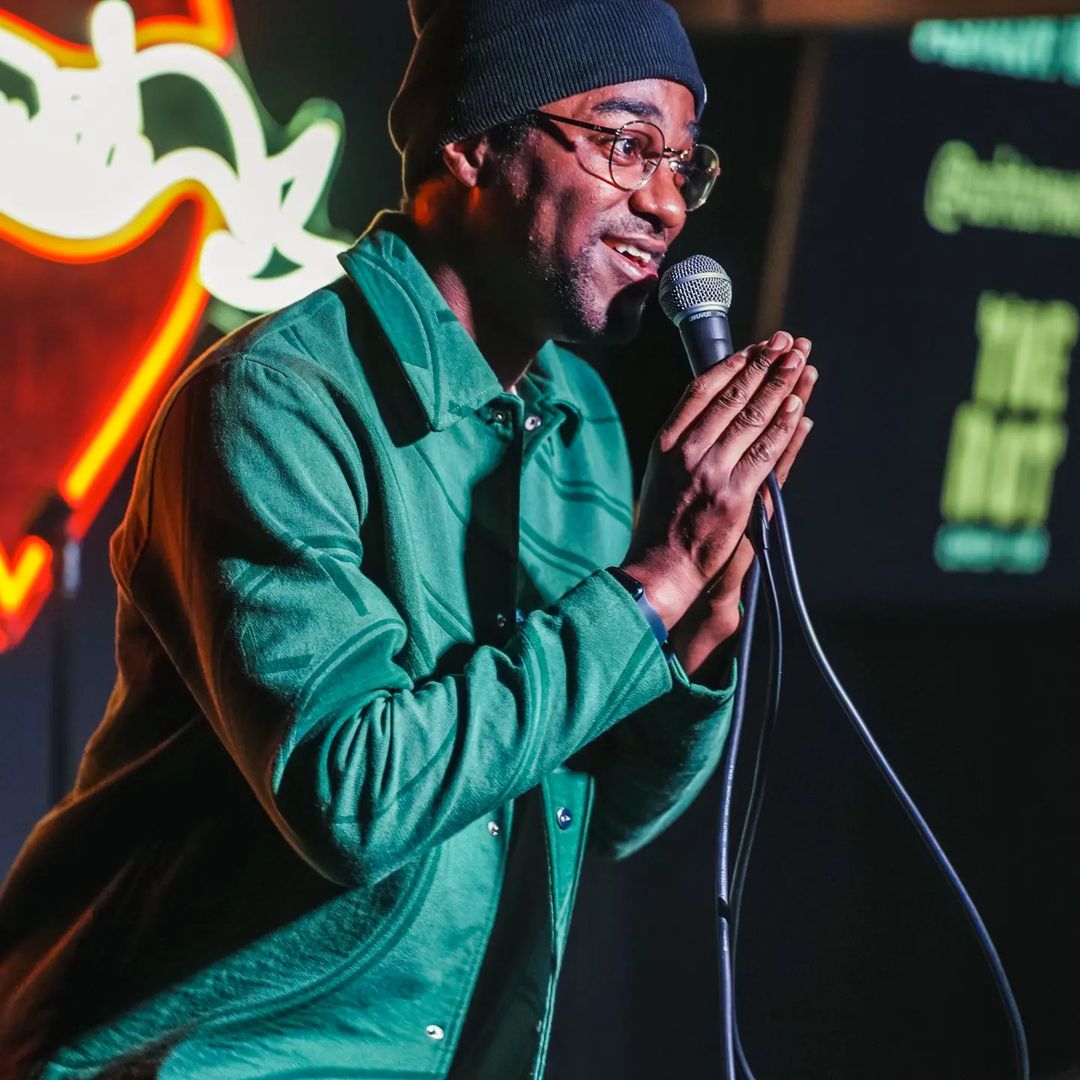 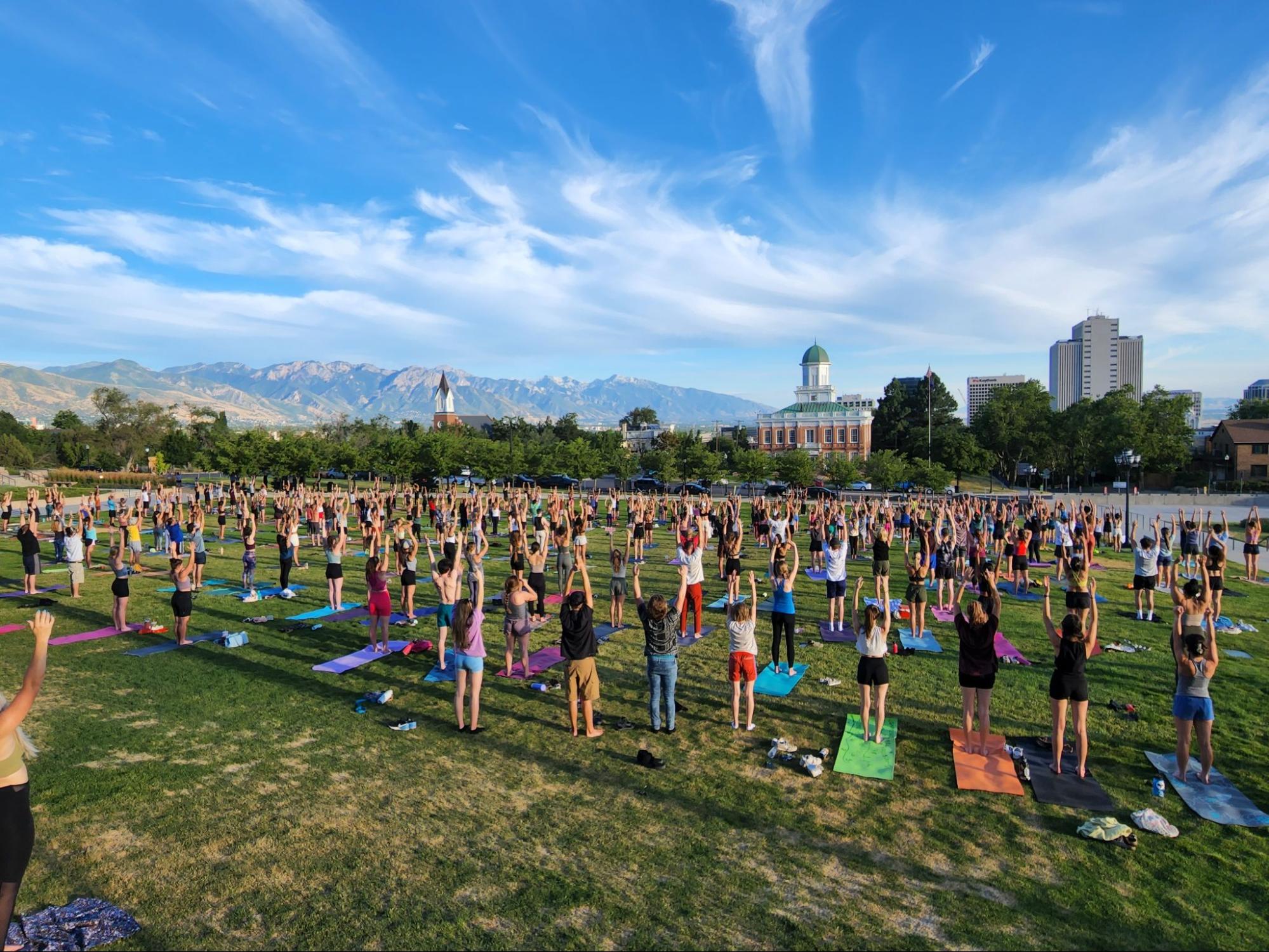 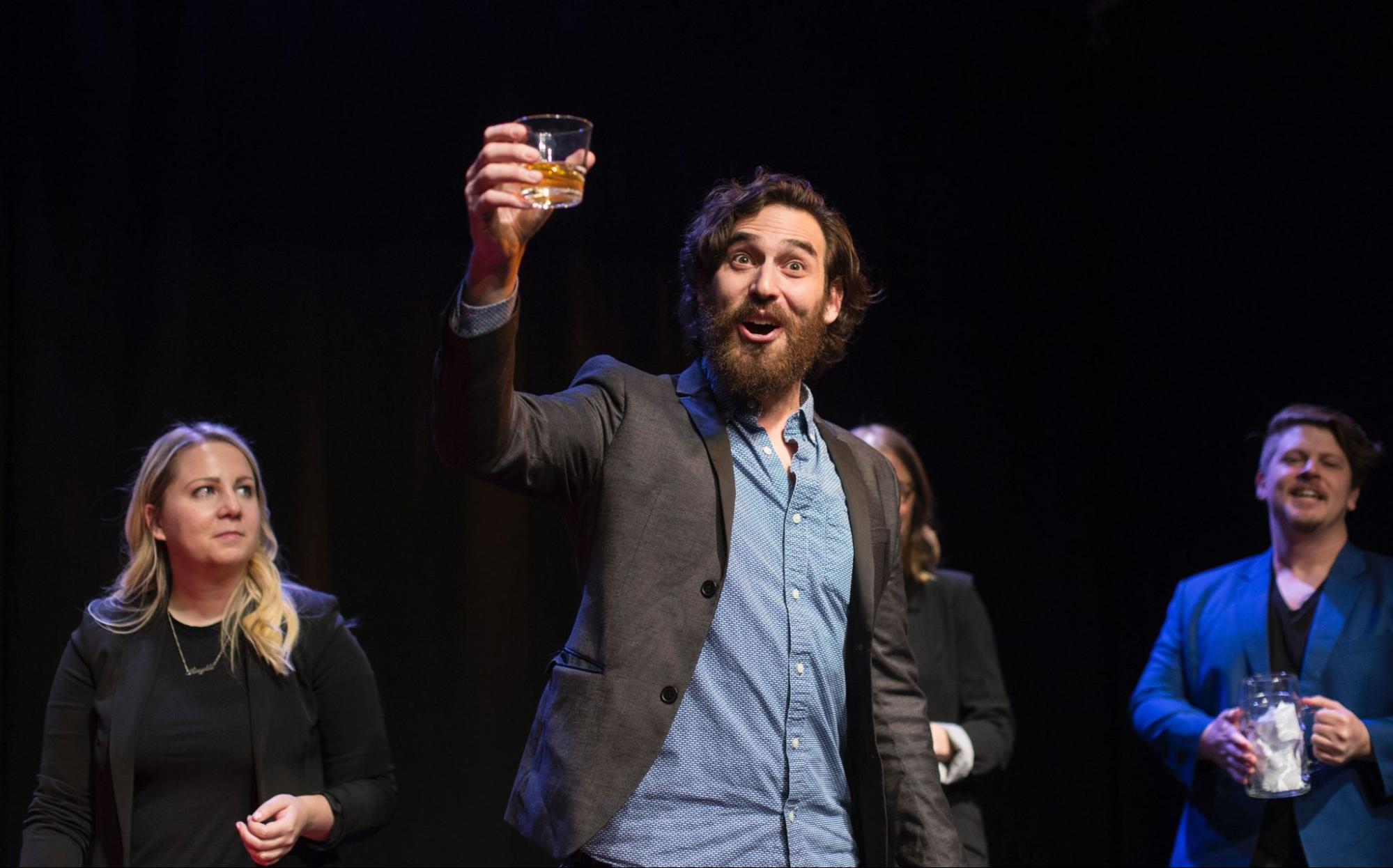 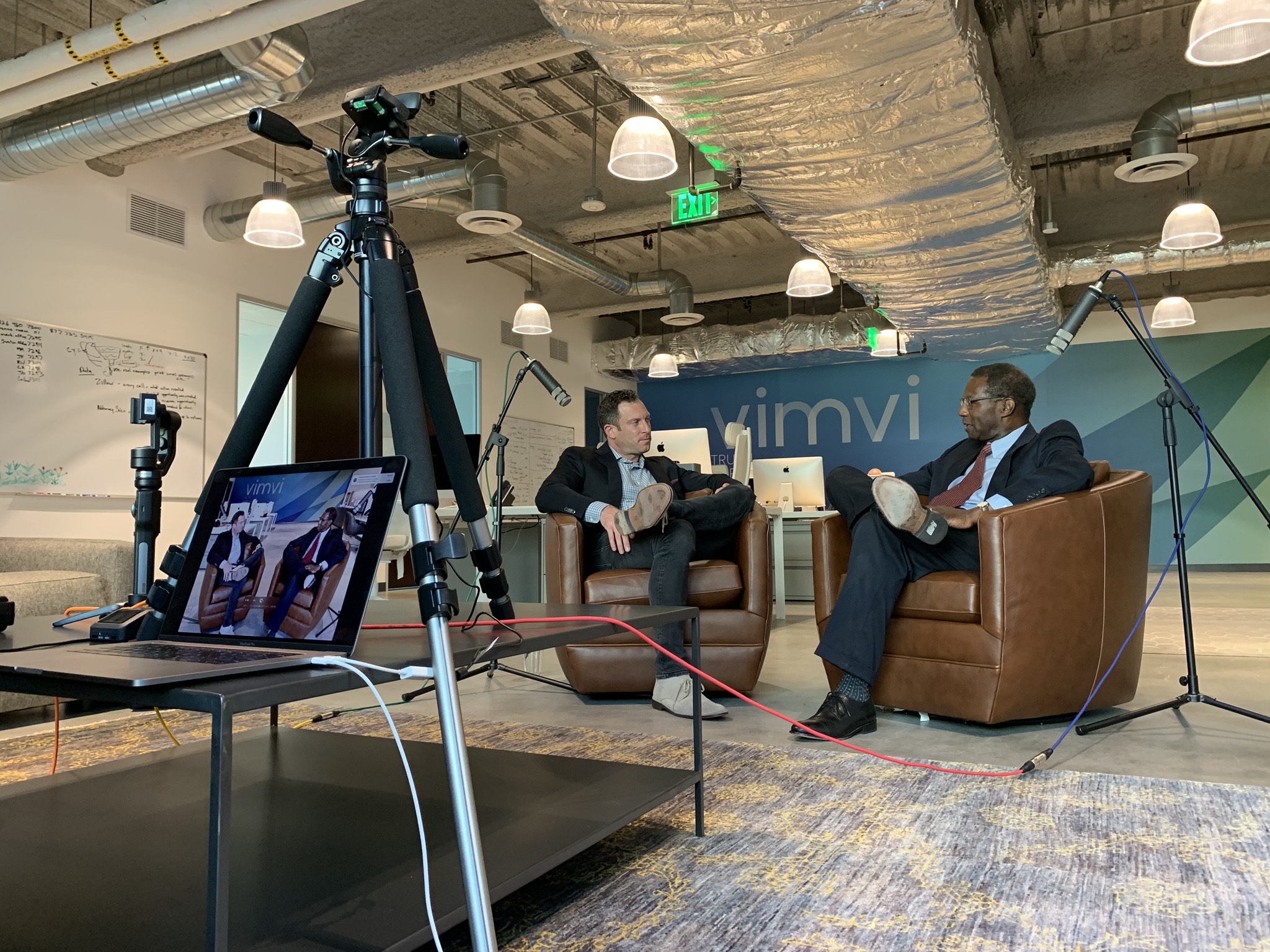