Eventbrite, and certain approved third parties, use functional, analytical and tracking cookies (or similar technologies) to understand your event preferences and provide you with a customized experience. By closing this banner or by continuing to use Eventbrite, you agree. For more information please review our cookie policy. 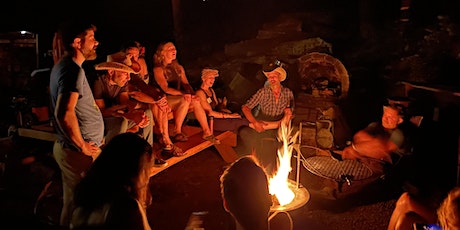 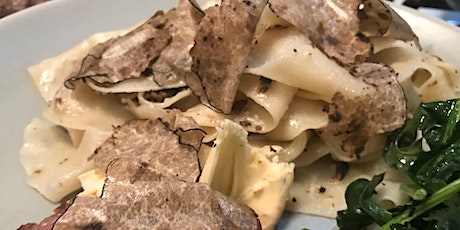