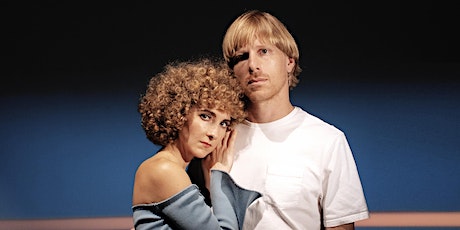 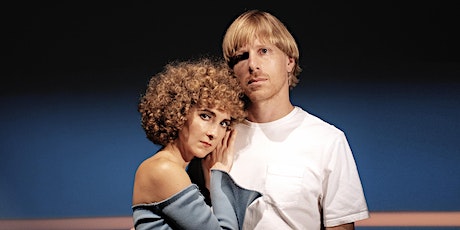 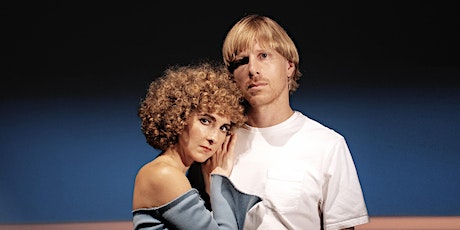 The name “Tennis” is behind one of the most known indie pop, surf pop bands from America. The band was formed in Denver, Colorado in 2010 by Patrick Riley and Alaina Moore who are husband and wife. After the duo was formed, it took them a year to release their first album “Cape Dory” during 2011.

As a very busy duo, they were able to release their second album “Young & Old” in 2012. By that moment, the band had a great fan base in the indie scene and they took their time to work on a third release while playing many gigs throughout the US.

In 2014, they released “Ritual in Repeat” which was a more diverse album compared to the previous ones and more appealing to wider audiences. Since that moment, the couple went through a lot of soul-searching as well as looking for inspiration for their music and, in 2017, they released “Yours Conditionally” which earned them a big tour across North America.